Chingari Video sharing app is increasingly popular after Chinese apps are banned in India. After the decision of the government, now one question will be on everyone’s mouth. what will next? Because today’s young generations are so involved with these social media that it is not impossible to bring them back. Because they get recognition from these social media and also get a good income as well. Therefore to overcome this situation, Indian companies are engaged to bring the alternatives of these apps. Chingari video-sharing app is one of them. this the social media app is considered to be the ultimate alternative of TikTok. 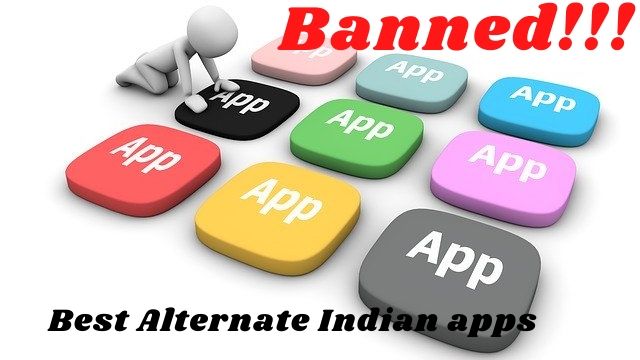 Why we all choose Chingari app as an alternative of TikTok

As you know India has banned 59 Chinese apps in the country. This is done only because of security and privacy threat. India banned very popular Chinese apps for many reasons. We all know that by using these Chinese apps, we share our personal data with others. Knowingly or unknowingly all our privacy goes into the wrong hands. We do not even know how they use our personal data. You can also say that with the help of these apps they are spying on us. it’s a severe threat to us and our country as well. Being a true Indian, we also have to give with our Govt and throw such apps away from our phone.

Why Govt.Banned these Chinese apps

Due to the security and privacy threat, the Govt of India took an incredible decision to ban this most popular app from India. The Ministry of Information Technology (MeitY) was taken this historical decision to ban these apps under Section 69A of the Information Technology Act. This step will safeguard the Indian cyberspace and cores of Indian internet and mobile uses.

59 apps that have been banned in India

Let’s see which are these 59 apps that have been banned in India.

Here is a list of the 59 Chinese apps now banned in India:

How to permanently delete Chinese Apps from your phone

Steps to be followed

Step1- for removing this app you have to first make a backup of your mobile.

Step2- Then inside the settings click on the Factory Reset button.

Step3- After that, your phone will restart automatically with its default setting.

Step4-You can now upload your backed up files to your mobile phone.

All about “Chingari App” 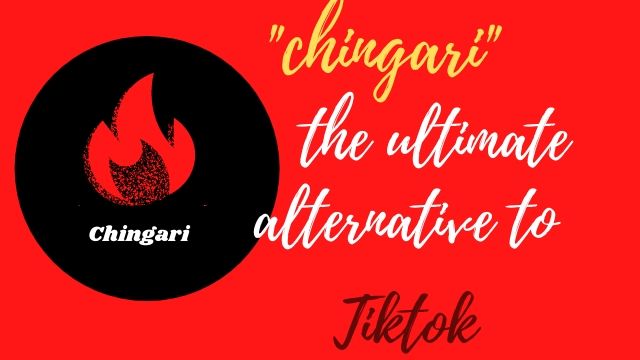 Chingari is an Indian app which is used to create and share short videos like TikTok. It has some additional features that help users to chat, browse and download videos and many more. Chingari was developed in 2019 by two Indian programmers.but it has gained its popularity after banned of TikTok. Surpassingly it has 100,000 downloads on the Google Play Store and the number increasing rapidly.

Chingari app is available on Google Play Store and App Store as well.

You can now create and share your short videos with friends.

The Alternate apps that will make our work even easier

There are lots of shopping apps available for download.

After banning Chinese apps, Google has removed these apps from its play stores. So you will not be able to download all these apps from Google Play stores. After all these apps are banned, India made Chingari video-sharing app has come in the market. As a result of the ban on TikTok, about 35 lakh people have downloaded this app. Right now, Indian apps are becoming famous among the youth.

.Click to read:(how to earn money online for beginners) 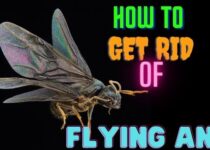 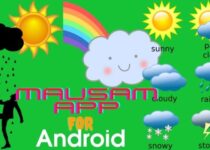